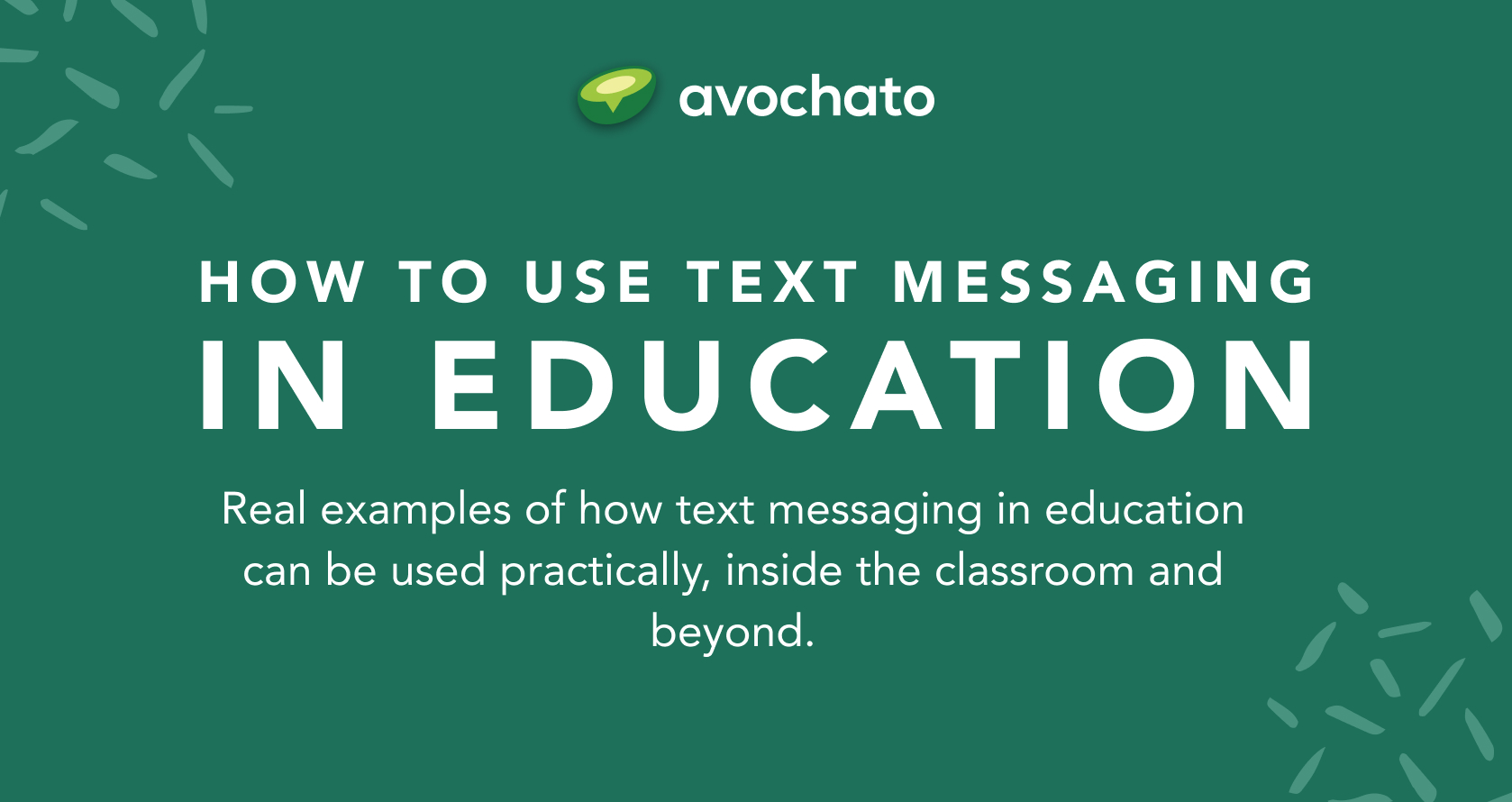 Texting isn’t a new mode of communication, but there’s still a fair amount of hesitation from businesses. It makes sense to question the validity of a channel you’re not sure about, especially if you don’t know the impact or perception.

That said, if you’re still wondering whether or not you should be using text messages, or if you’re curious about how texts are perceived by customers, you don’t have to anymore.

Here are 54 of the most important text messaging stats for business:

Texts are preferred for customer service

Texting is for all ages

And there you have it: 54 text messaging stats every business needs to know. Consider these numbers when you’re developing your communications plans for marketing, customer service, internal operations, or sales.

Overall, these figures prove that text messaging isn’t an unwanted comms channel that businesses should steer clear of. Rather, it’s one of the most successful ways to communicate in business today.

Here are some more articles we think you’ll like: